What does the 2015 Autumn Financial Statement mean for women?

What does the 2015 Autumn Financial Statement mean for women?

The Women’s Budget Group (WBG) has today published its comprehensive assessment of how the measures announced in the joint Autumn Statement and Comprehensive Spending Review will impact on women.

The Chancellor promised to ‘put security first’. Yet our analysis shows that with further cuts to the social infrastructure that will see public spending, as a proportion of national income, fall to nearly its lowest level since the war, the daily lives of many will be increasingly insecure. Even the protected budgets of health and school education will fall as a proportion of GDP by 2020.

Our analysis shows that female lone parent and single pensioner households will experience the biggest drop in living standards as a result of cuts to public services compared to other households. This is in addition to analysis by the House of Commons library which shows that of the £16bn in savings announced since the 2015 general election, three quarter will come from women.

Pursuing deficit reduction in this way is a political choice, not a necessity. There is an alternative. If the Chancellor wants to, as he pledges, leave the next generation a ‘stronger country than we inherited’, he must invest in the social security and public services that provide such a vital safety net. 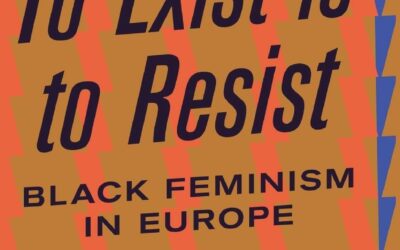 To Exist is to Resist: Black Feminism in Europe edited by Akwugo Emejulu and Francesca Sobande – Book Review

Publisher: Pluto Press (2019) Review by Vanesha Singh  Discussions which centre Black women’s resistance to neoliberalism and racial and gender-based oppression will invariably have a number of takeaways for feminists, particularly around how we confront white... 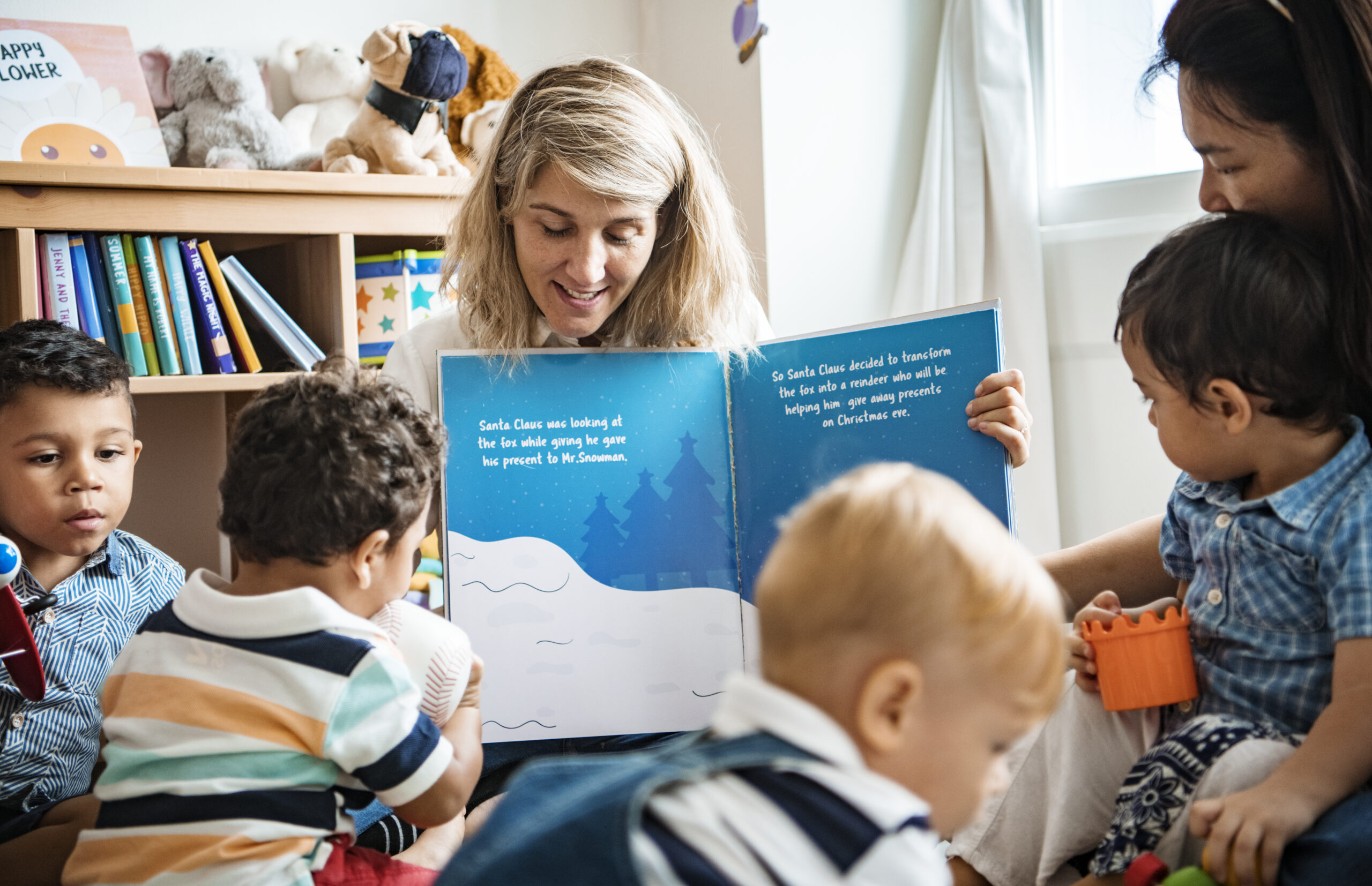 Complete the survey: How’s your childcare?

A coalition of groups alongside Women's Budget Group  (including Gingerbread, Mumsnet, Pregnant Then Screwed, the TUC, Maternity Action, the Fawcett Society, Working Families, The Fatherhood Institute) have come together to ask parents across the UK about their...