Inequality is a Feminist Issue 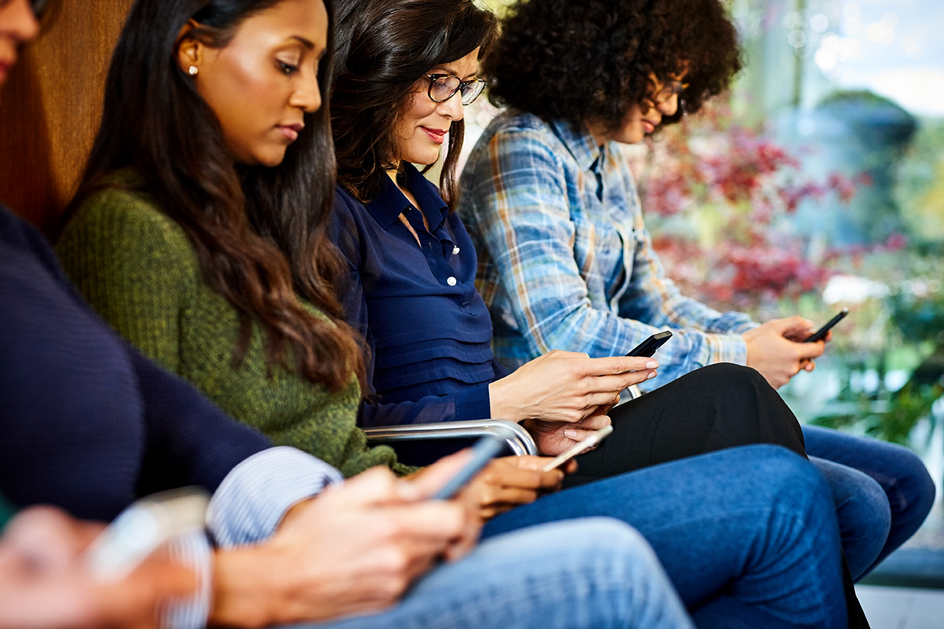 The Marmot Review’s finding that life expectancy for poorer women has decreased in the last decade is a stark illustration of what deep and entrenched inequality means in the UK today.

The UK is one of the richest countries in the world but the report highlights how social, economic and wealth disparities have led to a situation where poorer women’s life prospects have gone backwards.

The Women’s Budget Group has launched the Commission on a Gender-Equal Economy in a bid to do something about this. They aim to develop an alternative economic approach so that that gender equality becomes a reality in the UK economy.

You can read Tax Justice UK’s submission of evidence to the commission here.

​To submit evidence to the Commission on a Gender-Equal Economy, contact the Commission’s project manager, Marion Sharples: marion.sharples@wbg.org.uk.