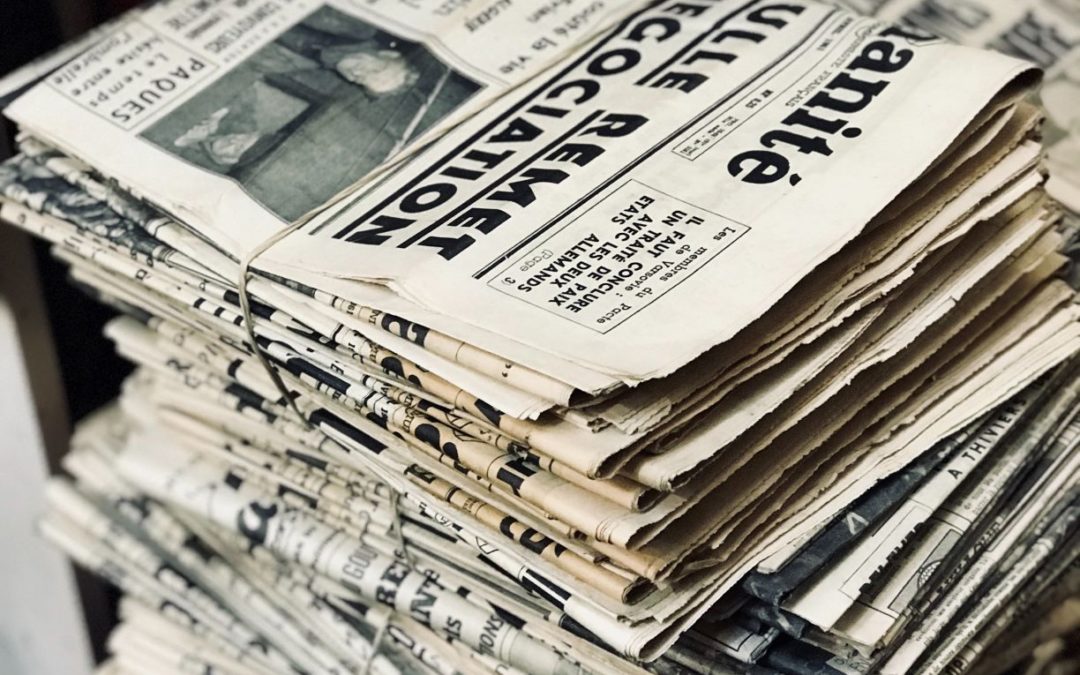 Our work with The TUC, the Fawcett Society, and Maternity Action calling for the government not to go back on their plans for an employment bill was reported by The Guardian: Tories urged not to betray working women by ditching employment bill

The TUC shared the campaign on their site: Failure to deliver employment bill risks “turning the clock back” for women at work

Despite its absence from the Queen’s Speech itself, our work was mentioned on day two of the debate by Baroness Lister of Burtersett and reported by They Work for You: Queen’s Speech – Debate (2nd Day)

People Management included research from our report on a shorter working week as part of a green caring economy: A four-day week might be more myth than reality

Our work on a green caring economy also featured in The New Statesman interview with Andy Street: Andy Street: “The private sector will drive the recovery” The West Midlands’ metro mayor on the levelling-up agenda and where he disagrees with his Labour counterparts.

and in Ethos: Taking care of business

The cost of living crisis was a focus point for discussion this month. Our work on the subject was reported by:

A 2018 paper published by WBG was referenced by Byline Times in their piece: ‘A Sense That Rape is Decriminalised’ New Data Reveals Ongoing Crisis for Rape Victims

Our work was featured by a number of academic outlets this month including:

LSE’s blog: How COVID-19 revealed the politics of our economy
Warwick’s Institute for Employment Research under selected recent publications and downloads
and UCL’s Institute for Innovation and Public Purpose blog: Introducing The Work Project: Reimagining Work and Life