Women are better investors than men

This feels controversial and inflammatory to write though it should not. That women have, on aggregate, more profitable investment strategies than men is an evidence backed statement based on empirical evidence. It does not feel controversial, for example, to state that petrol cars work more effectively when you put petrol in them rather than diesel.

When I first learned about the evidence showing that women make better financial decisions than men, I was surprised. Then disappointed. As a feminist and a lover of evidence I was surprised that I had never come across this information before; if this information is known, why isn’t every investment firm clamouring to fill their executive suits with female candidates?

And then, of course, I was disappointed because I remembered that evidence does little to change the cultural imagination. However, being an optimist, I wondered if it might simply be a case of a suboptimal information chain; perhaps the C-suite financiers did not know about the case studies and longitudinal ROI comparisons. My love of evidence set me on a mission to find out if this was the case.

Why are women better investors than men?

Women make fewer trades. Every trade incurs a fee, the less frequently trades are made the less your capital and potential future earnings will be eaten into. Some fees are small; it may seem trifling to assign importance to amounts like 1% or 2% but as any good investor knows compound interest is one of the great wonders of the world. A Berkeley study previously found that overconfident investors – who believe their knowledge about the value and future of an investment or the market in general is better than it actually is – trade more frequently and achieve lower returns.

Neil Stewart, Professor of Behavioural Science conducted this Warwick Study which found that while women investors traded nine times each year on average, men traded 13 times. Over a period of 3 years in a cohort of 2,800 investors, women outperformed both the men in the cohort and the FTSE100. Women’s returns on their investments were on average about 1.2 percentage points higher than men.

A separate study conducted by the University of California Berkeley, similarly found that female investors’ returns beat those of their male counterparts by marginally less than a percentage point a year. Yet another study, this time by Hargreaves Lansdown demonstrated that women investors returned on average 0.81 per cent more than men over a three-year period. Hargreaves notes that were this pattern were to remain consistent for 30 years, the average woman would have a portfolio worth 25 per cent more than the average male.

Women have better investment ‘hygiene’. It might be tempting to assert that women trade less because they are naturally more risk averse, but this biological determinism is not borne out in the evidence. Women are thought to make fewer trades because they are less likely to overestimate their knowledge and ability to ‘beat’ the stock market. Clare Francis, Director for Savings and Investments at Barclays Smart Investor, says the difference in performance reveals that women have an enhanced appreciation of the importance of being measured and consistent, not that women are more cautious.

Women are less prone to emotional reactions to fluctuations in the stock market. This means that women tend to hold their investments for longer rather than having a knee-jerk reaction to a drop in value and selling. The Financial Times reports that the average length of time to hold a fund is 8.3 years for a man and 10.7 years for a woman.

Fidelity conducted another study where over 8 million investment accounts were reviewed. Their conclusion? That women achieved higher returns and were consistently better savers. They study suggested that men are more vulnerable to impulsive behaviour and were more likely to hold onto a bad investment hoping to ‘make good’ in the future. Veda’s Natasha Tiwari adds: ‘Building long-term wealth is fundamentally about being disciplined – having a solid plan and sticking with it and not being swayed by noise and emotion. That includes panic when things don’t go to plan and hubris when things are going well. Evidence suggests that women are better at maintaining a level head in these circumstances.

Women hold a more diverse spread of investments. The Warwick study found women were more likely to invest in funds with a consistent track record of high returns rather than opt for the volatility of a potential but unlikely big win in individual stocks. By investing in a varied fund and spreading their investment over a greater number of businesses, industries, and geo-political settings, women held much more diverse portfolios and usually faced fewer losses.

Women also make more profitable businesses. According to US based research conducted by Mass Challenge, when women business owners pitch their ideas to angel investors and venture capital entrepreneurs for prototyping and stage-one capital injection, they receive substantially less—a discrepancy that averages in excess of $1 million—than men. This is despite the fact that data continually shows that businesses founded by women deliver superior revenue—more than twice as much per dollar invested—than those founded by men.

To be specific, start-ups that were either founded or cofounded by women turn every dollar of funding into 78 cents of profit, whereas male-founded start-ups generated just 31 cents. These results are visible in the UK economy too. The recent Woman Count 2020 survey showed that companies where at least one-third of C-Suite executives are women have a profit margin more than 10 times greater than those without.

Women are more objective in their analysis of information. Pioneering research from Mohsen Javdani and his team at the University of British Columbia has shown that women are less susceptible to being swayed by who makes a statement than men. The study presented statements on the current state of macroeconomics to participants and then asked them to evaluate the extent to which they agree or disagree with the statement. Depending on the random test condition that the participant was assigned to, the statements were variously attributed to different economists of different genders and different ideological positions (for example more left or right wing). Female economists were 44 per cent less likely to be swayed by author names than their male colleagues, so the profession is likely to become less biased as it becomes more gender balanced.

Javdani’s decades long research career in the field of economics has led him to definitively state that they way to fix economics is to recruit more women.

Watch this excellent interview with Associate Professor Mohsen Javdani for a more in-depth exploration of ideological bias in economics. 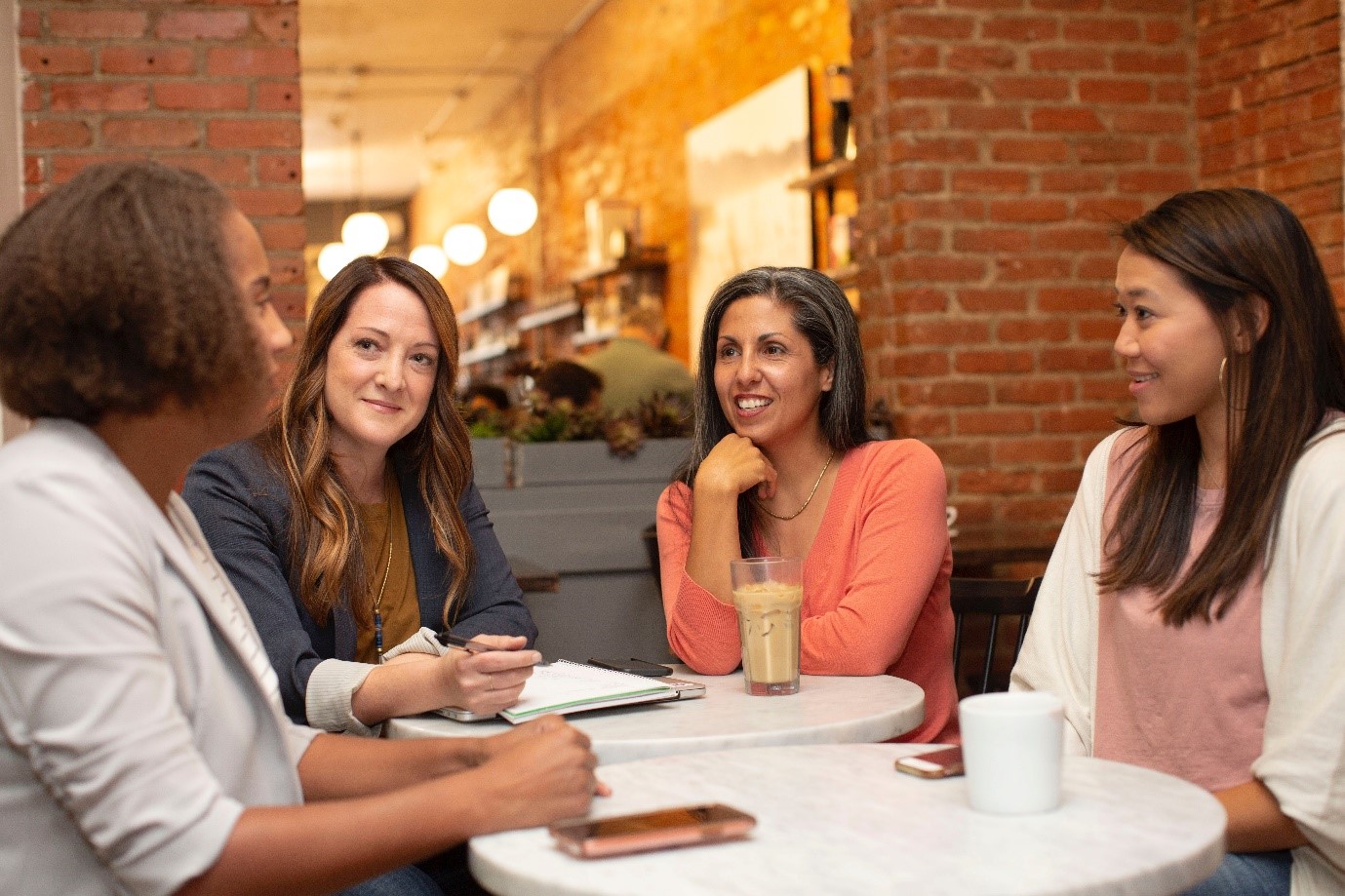 The burden of evidence shows that women are less biased, more objective, and more profitable investors then men. Despite this, the UK’s FTSE 100 features more CEO’s called Peter than CEO’s who are women. This is a dreary finding, and one that is unlikely to surprise anyone who pays attention to the world around them. I will underwhelm the reader by revealing that I do not possess a solution to this problem, but I entreat you to share this information in the belief that knowledge can be power and that if profit is king, women should be queen.

Alice Wilson is an ESRC Scholar at the University of York, Director of OpHouse and a member of the WBG Early Career Network.

The views expressed in this article are those of the author and do not necessarily represent those of the Women’s Budget Group.